Improbable Aspirations for an Unexpected Country

A new national conversation is about to start. Through innovative use of arts and technology, Canadians will be engaged in an evolving dialogue – both in-person and virtual – envisioning our nation’s next 150 years in preparation for the sesquicentennial of the creation of our confederation.

Read further or jump to the videos.

In September, 1864, representatives from Canada East and West joined a meeting of Maritime colonies in Charlottetown. These conversations, which were immediately followed up in Quebec, created Canada. With CANADA 300, a new conversation about Canadians’ hopes, fears and dreams for the next seven generations will help to create the nation that Canada will be when it celebrates its tercentennial.

The acclaimed Watermark Theatre will commission nine short plays designed to spark conversations about the future of our country. The audiences’ responses will be shared with other Canadians through an interactive website and other electronic media to expand the conversations and keep the dialogue going.

Each theatre will identify and invite 150 people representing the talent and diversity of our nation to the initial performance in that community. At the end of the tour, one person from each location will be selected by their community to travel to Charlottetown, where they will sit with the 19 other representatives around the table where the first confederation conversation took place. There, a new conversation about Canada’s next 150 years will begin.

The nine short plays will available in both official languages. In each community, the menu of these short plays will be presented to the audience who will select which seven they will see performed. Each performance will, therefore, be unique to that location. The performances will articulate clear, authentic and emotionally nuanced points of view about the possibilities for Canada’s future. The event will be festive by nature, and interactive from the beginning. The creator of the plays will be encouraged to remember the value of laughter in bringing the community together and that the 1864 Charlottetown Conference took place in a town where the circus was the most popular attraction.

The participants engaging in the post-performance conversations will be invited to use the diverse ideas expressed in the plays to spark their own creative thoughts about how we want Canada to look, feel and be 150 years in the future. The play will be directed by up to three directors, chosen by the Watermark in collaboration with the writers. The artists who create the plays will reflect Canada’s talent and diversity.

On the first performance day at each location, the play selection will take place during a during a reception in which hors d’oeuvres will be offered in the lobby of the theatre.  The context for the national conversation will be described by local facilitators from The Banff Centre.  The host theatres will work with our public engagement teams to invite 150 committed, talented and diverse community builders from their area to make up the first night’s audience.

25 of these people will have previously agreed to take part in a return the following day for a 3-hour in-depth discussion.

These sessions will be documented by content-capture technicians who will travel with the tour team.  The interactive site on which content will be expressed will be available without restriction. 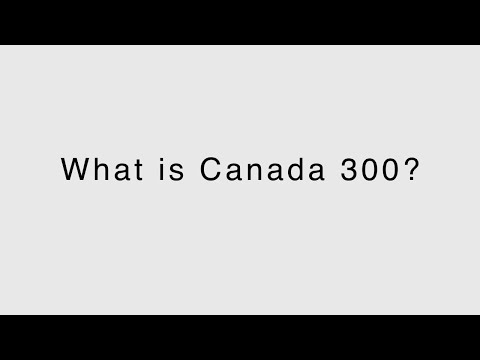 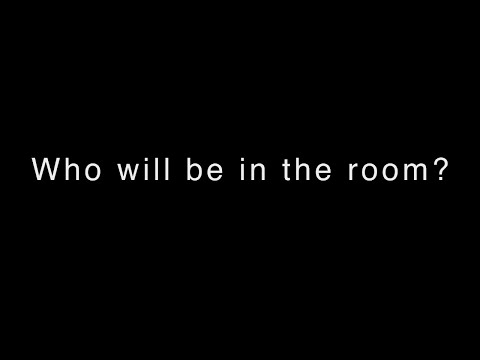 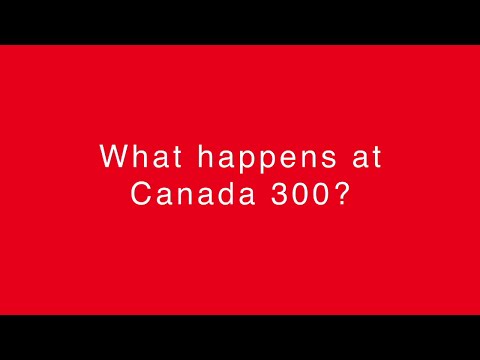 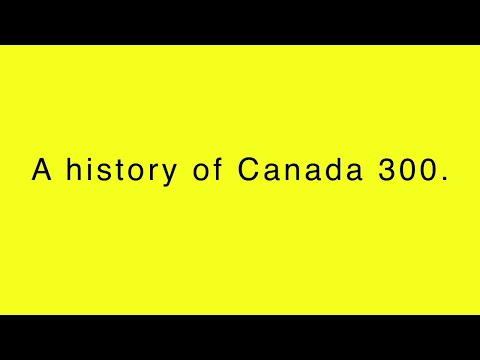